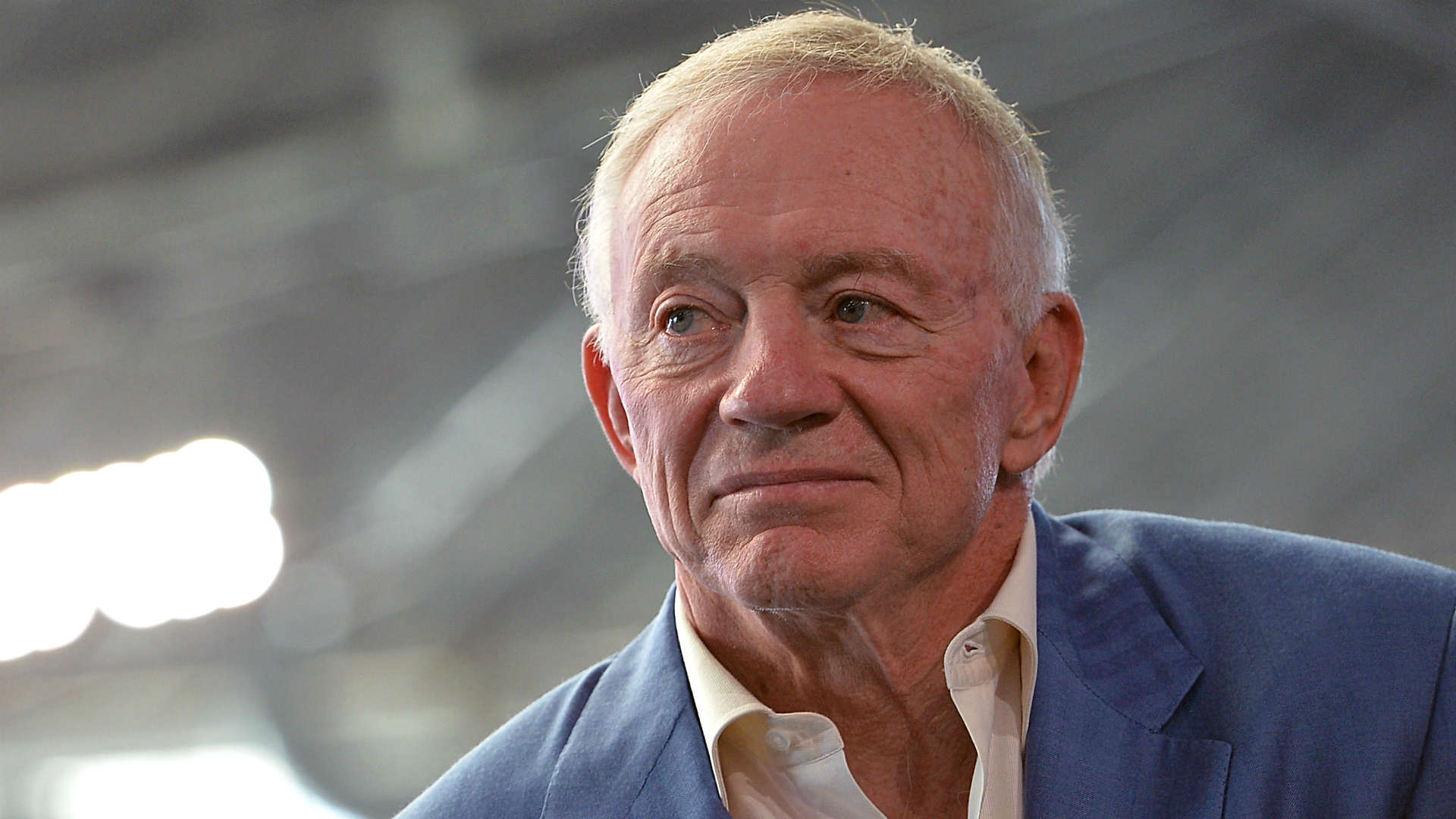 Cowboys owner Jerry Jones has voiced his displeasure toward NFL commissioner Roger Goodell to anyone willing to listen since his star running back Ezekiel Elliott was finally suspended.

After months and months of sluggish legal drama, Elliott was handed his six-game suspension two weeks ago. Jones subsequently threatened to sue the NFL over Goodell's contract, but has now backed away from that stance.

“I told the committee that I was standing down on legal action because they wanted to get input from all of the owners," Jones said, via USA Today. “This is not about replacing Roger, it’s a misnomer to say it’s payback for Ezekiel Elliott. It is about the accountability of the commissioner to all of the ownership.”

Tension has also been high between Jones and Falcons owner Arthur Blank recently after Jones threatened to sue. Jones had just been a part of a unanimous May owners vote that authorized the compensation committee led by Blank to close Goodell's next deal.

The Cowboys have reeled since Elliott was forced out of the lineup, losing both games by a combined 48 points. Many felt Jones' threat to sue was an immediate response to Elliott's suspension after Jones claimed Goodell promised him Elliott would not miss time.

With Jones no longer threatening to sue, Goodell's contract situation could soon get finalized.