But I messed up....the guy told me I just gotta drop it off before 9 to the security guard

The other day i went to the local chinese buffet with my grandma and the food was pretty good
when we went up to the register to pay the bill
in front of us was a hispanic family and they were really polite and they paid the asian woman behind the counter and even gave the waiteress a nice tip. nice people.
then behind them was a fat black woman talking on her phone. the chinese woman behind the counter said
"you want to dine in or take out"
the black woman looked up angerly and said
"i want take out!"
the asian lady handed the black woman a small take out box (people useally get a take out box because it mildly cheap around 6 or 7 dollars)
then my grandma and i was paying the bill
we heard the black woman yell

the black lady said
"ware da fukkin shramp at? i want sum muthafuckin shrimp"
then an old chinese man walked up to her (he's probably the manager or owner)

he said politely
"we don't have any shrimp right now. we only put the shrimp out during lunch"

the black woman then said
"thats bullshit, i want some fucking shrimp im payin 7 dollars i want sum shrimp"
the chinese woman than said politely
"i'm sorry but we do have other items at the buffet you may like"
the black then then slamed her take out box on the floor and said
"fuck yall, how yall have a japanese buffet wit no fucking shrimp"(very ignorant of her to call a chinese establishment japanese)

i mean i've never seen a white, asian or hispanic person act like this?

"do you guys have any shrimp"
then chinese man would then say
"no we do not sir, we only have shrimp during lunch"
then the person would say
"okay, i mainly came here for shrimp from your buffet"
"sorry but i'm gonna leave and maybe comeback tomorrow"
the chinese man would've said
"its okay, come back soon"

then the exchange would've been over

if the black woman wanted shrimp she could've just went to the supermarket and bought some shrimp. it cant be that expensive and the chinese buffet shrimp is very low quality. if you bought it yourself it probably be better shrimp. wtf

why make a scene?

Oh n I got the loaner to Monday
Top

Y’all know any reliable converter sites that won’t give my computer aids?

mfeswhtx wrote:fuck these hoes bruh.
I think I passed my govt final

Oh n I got the loaner to Monday

U fuccd the security guard?

They got it good in this country

Hell naw the security guard told me I can keep it to Monday morning at like 5:30am
Top

Dat_Meskin wrote: ↑
Thu Jul 04, 2019 9:36 pm
I obey blacks because they're scary and will label me a racist if i don't do what they say and sue me and get me fired and ruin my whole life

They got it good in this country

how is this lady miss texas? 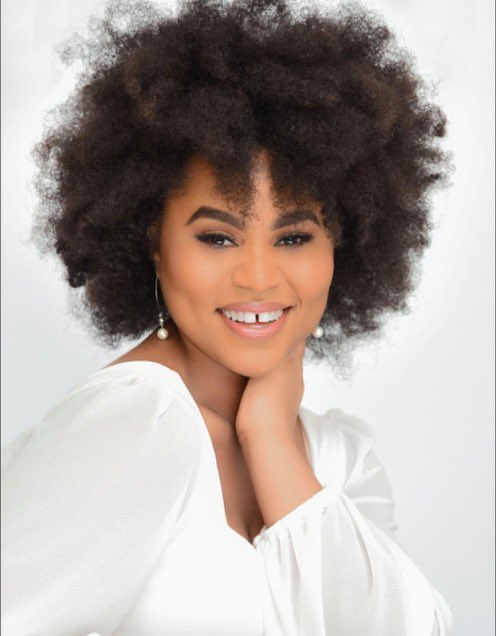 how did you let this ugly gapped tooth charcoal gorilla become miss texas?

i mean texas has so many fine ass mexican hoes, white hoes, asian hoes shit yall even got some fine ass muslim hoes (if they took off those bed sheets they be wearing) instead yall pick this ugly gorilla lookin bitch

dat meskin you really need to run for governor and do something about his
Im from S.G.S.U.C.F.A.G.

Wow.. that may be the biggest tragedy in Texas so far..

When i become governor im revoking her title. Then I'm going to ban muslim hoes from wearing bed sheets.

I will also ban fat hoes. And i must personally approve dat ass before any hoe can move to Texas.