Hood Niggas Fight With Swords All The Time B

"It was a real-life “Rumble in The Bronx” Sunday as two men faced off in a movie-style sword fight at the door to an apartment building — with one brandishing a foot-long blade and another a heavy metal rod.

The broad-daylight drama started at about 11 a.m. at 1275 Edward L. Grant Highway in Highbridge when a man with an iron bar and no shirt came knocking.

It’s not clear why he was there, as there was no police report made of the brief encounter.

But the bar-wielding aggressor was greeted at the door by a rude surprise: a man gripping what looked like a small samurai-style sword.

The shirtless man was not deterred, crouching into a defensive position as he waved his crude club.

The sword-carrying man, meanwhile, used the door like a shield as both combatants swung at each other during the fight, which lasted about 15 minutes.

It wasn’t clear to witnesses what the fight was about, but the shirtless man scampered off after he was cut on the arm. Witnesses said he vowed to return.

Neither man seemed to be seriously hurt"

thats how we get down in nyc god. we get mad nice rocking ninja sword bee. rocking mad ill swords son cuttin niggaz up be. shaolin style bee fresh to def bee

Fuck the jokes for a minute, if you from a hood you already know what this is.

Like deadass this is some regular shit on the block. This coming from my days in the Bronx. I'm sure it be that way in Texas too

I hate it how nonhood people think that this is some exaggerating shit, like my nigga it's not. My niggaz will sword fight you deadass
Top

guns are besides the point

You grew up on a ranch

Dat_Meskin wrote:lol show up with a sword in texas and get shot in the face

By whom? People in Texas are fat. They can't pull a trigger, because their fingers are too fat and don't fit to the trigger whole

I could never be more serious

You think niggaz ain't crazy enough to ever wield a sword or a machete? It ain't for practical purposes bruh it's for appearances.

everyone in texas has a gun. you can literally buy a gun at churches chicken. 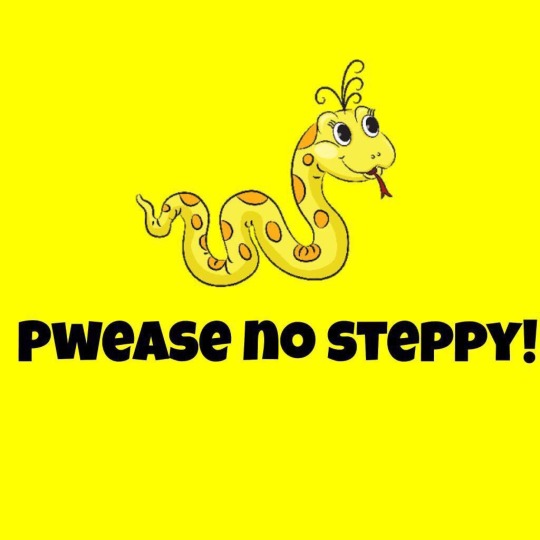 shit thats an upgrade ... i mean messkins and jamaicans be using machetes but swords, definately an upgrade
Message me for requests or link Re ups....
Top