8iyqn7lk2qpz.gif
You do not have the required permissions to view the files attached to this post.
Top

4xft47jcdppz.gif
Better angle.
You do not have the required permissions to view the files attached to this post.
Top

everytime i watch this i fucking laugh

"Y'all elected him though"
Muslim freedom for all.
Top

One of my (recent) favorites. 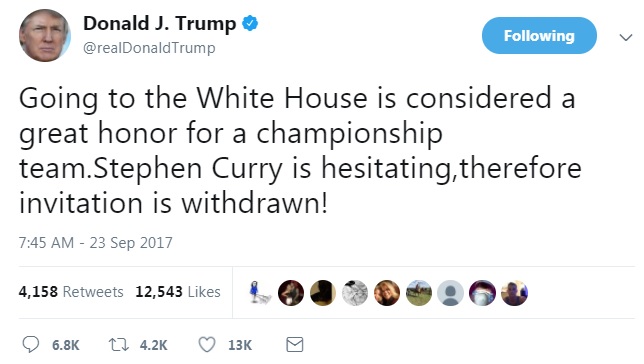 that shit is crazy
You do not have the required permissions to view the files attached to this post.
Top 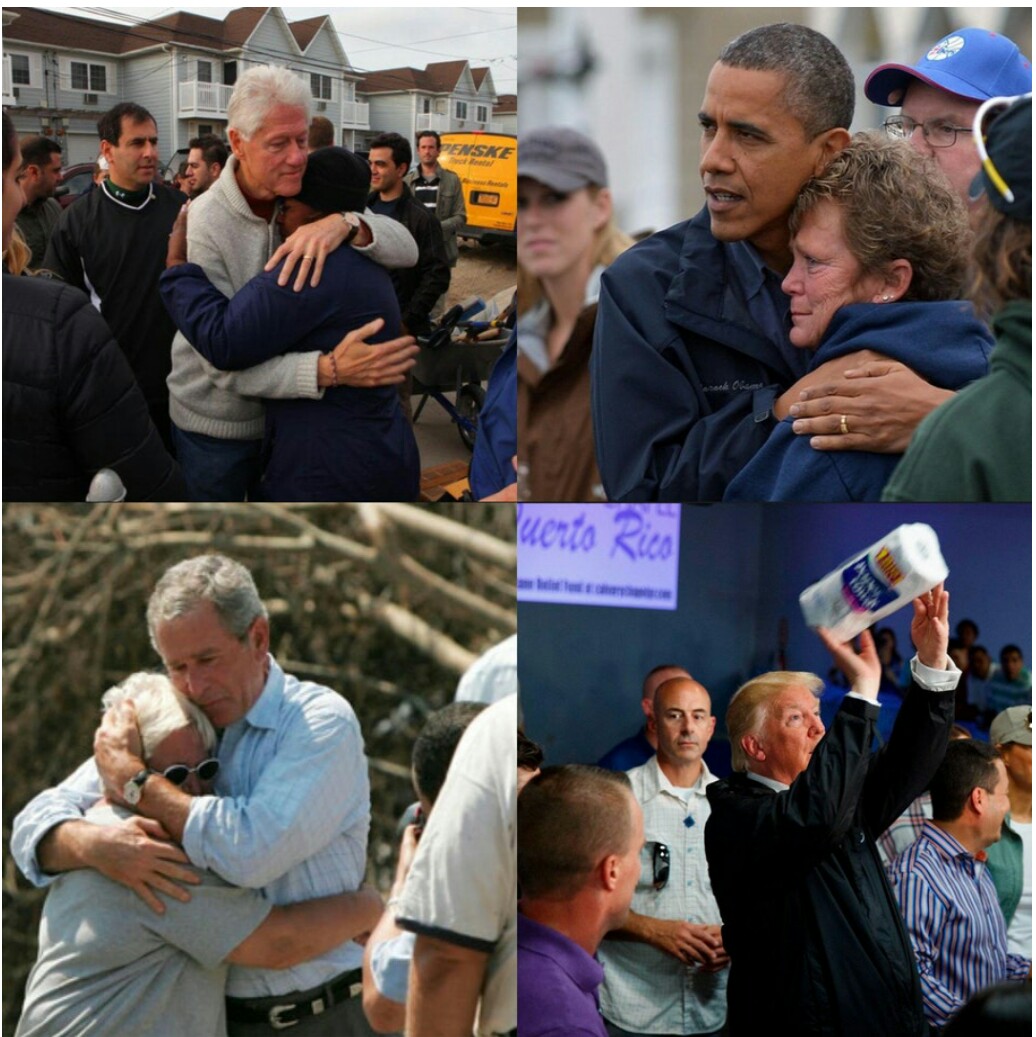 i remember back when George W bush was president and all those faggot celebrities and athletes were calling satan. Bush still cucked out like a pussy and invited those same athletes and celebs to the white house. Bush had no balls and was a pussy

These people lost everything and he's shooting paper towels at them

Screenshot_20171004-200954.jpg
You do not have the required permissions to view the files attached to this post.
Top


The Trump administration is rolling back the Obama-era requirement that employer-provided health insurance policies cover birth control methods at no cost to women.

According to senior officials with the Department of Health and Human Services, the goal of the new rule is to allow any company or nonprofit group to exclude the coverage for contraception if it has a religious or moral objection. If you want less abortions, allow people to avoid getting pregnant.

Just how stupid is the GOP?

Wow it's almost like people have to be accountable for their own actions and not go around being degenerate whores...really makes you think.

Also this thread is for shitposting, you've made like 20 other threads to push your faggotry in.
Top
Post Reply
651 posts