John Latimer spoke and he says that ever since you be taking pics with K-Rino & Co. you been with some fag shit.
John Latimer has had about enough of you and your mom
www.mextopten.com
Top

President Donald Trump said he wanted what amounted to a nearly tenfold increase in the U.S. nuclear arsenal during a gathering this past summer of the nation’s highest ranking national security leaders, according to three officials who were in the room.

Trump’s comments, the officials said, came in response to a briefing slide he was shown that charted the steady reduction of U.S. nuclear weapons since the late 1960s. Trump indicated he wanted a bigger stockpile, not the bottom position on that downward-sloping curve. 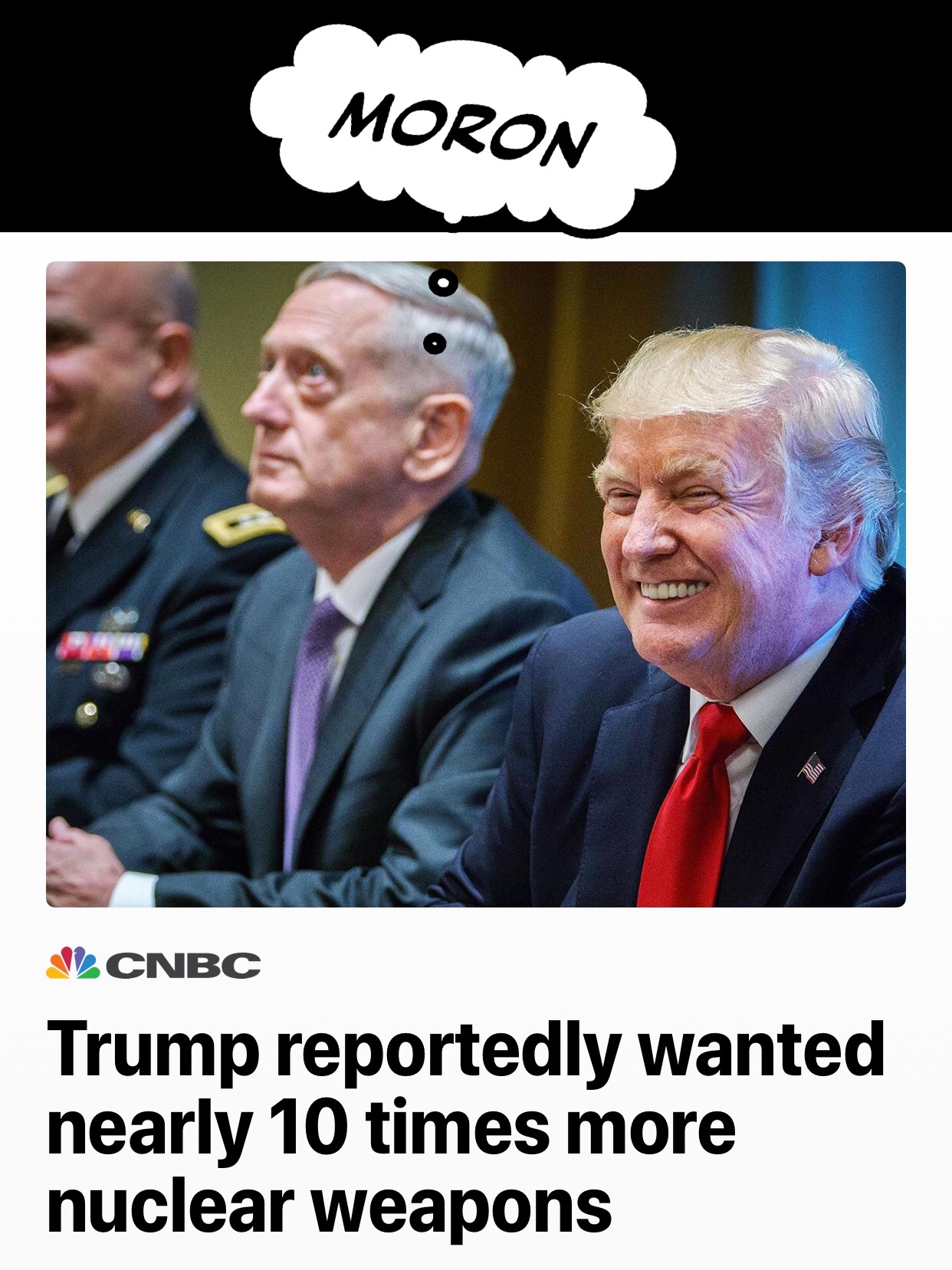 shut up boy cuck.png
Nice fake news you got there Muhamad, wanna bring it to the white house?
You do not have the required permissions to view the files attached to this post.
Top

If Trump pulls the plug on NBC dat would be hilarious

fbnjp1je29rz.png
You do not have the required permissions to view the files attached to this post.
Top 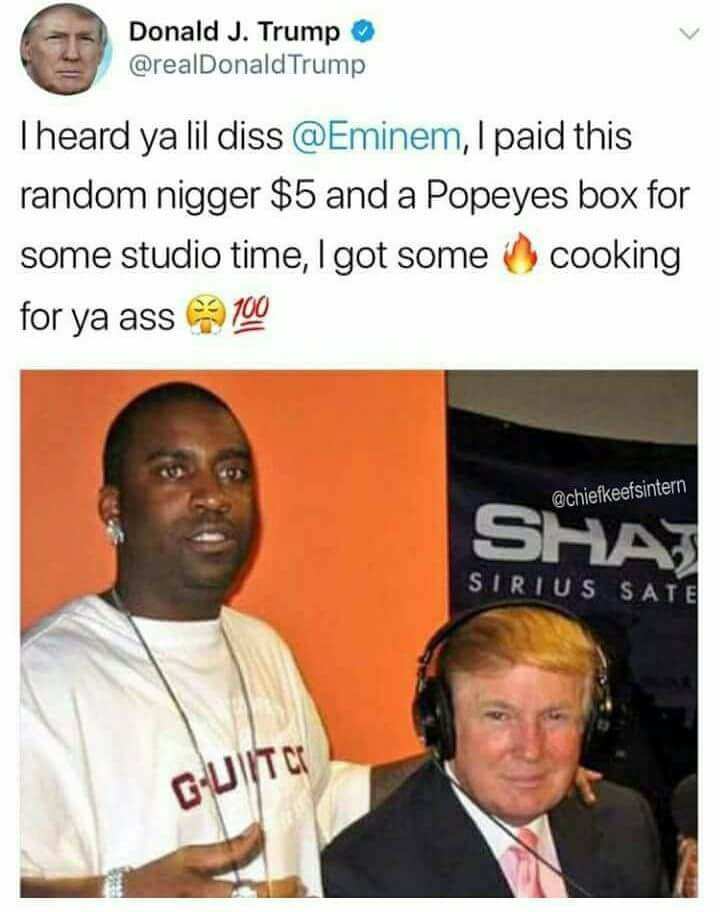 President Trump served notice Thursday that he may pull back federal workers from Puerto Rico, effectively threatening to abandon the U.S. territory amid a humanitarian crisis in the aftermath of Hurricane Maria.

“Electric and all infrastructure was disaster before hurricanes. Congress to decide how much to spend,” the president tweeted, adding: “We cannot keep FEMA, the Military & the First Responders, who have been amazing (under the most difficult circumstances) in P.R. forever!” 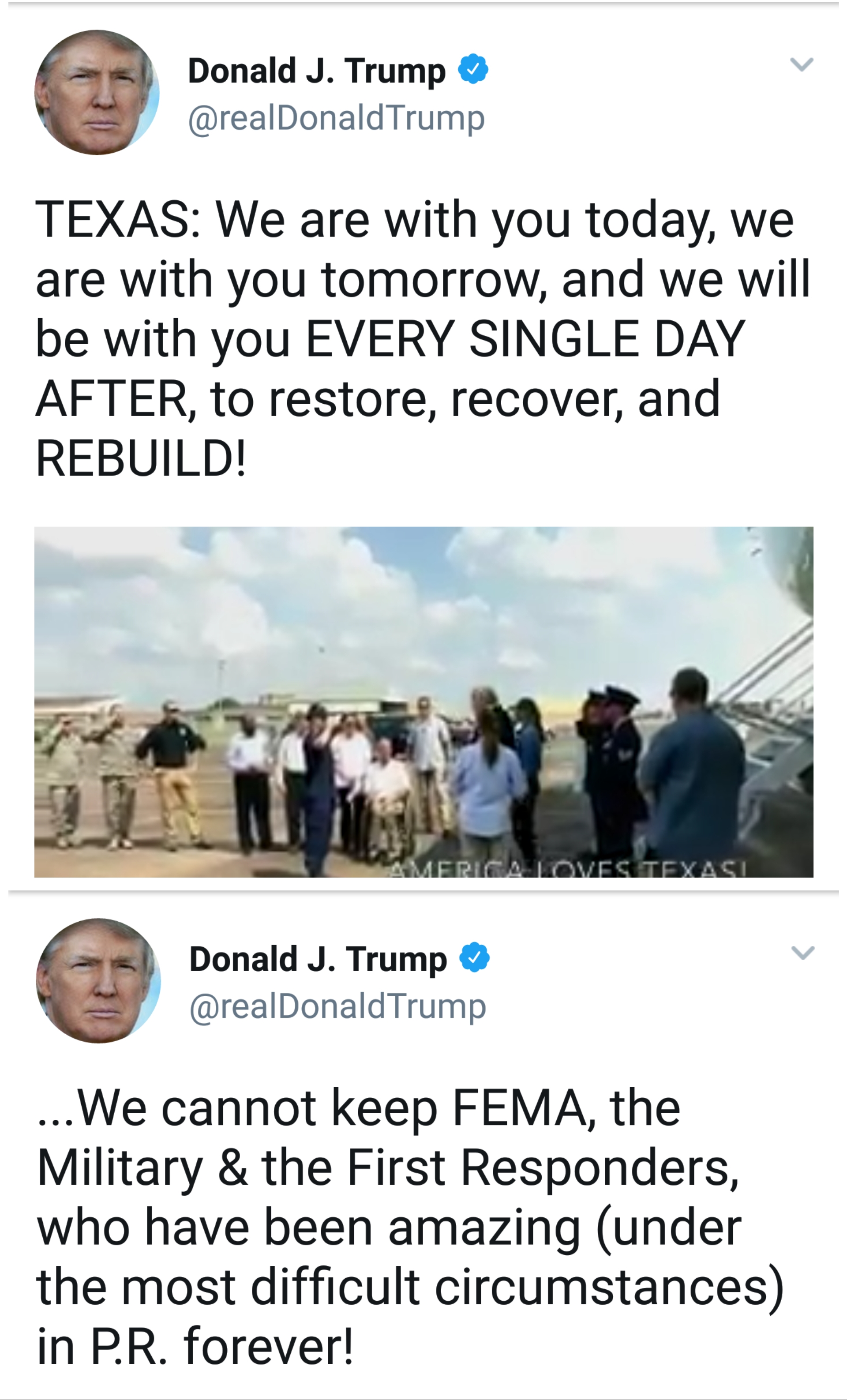 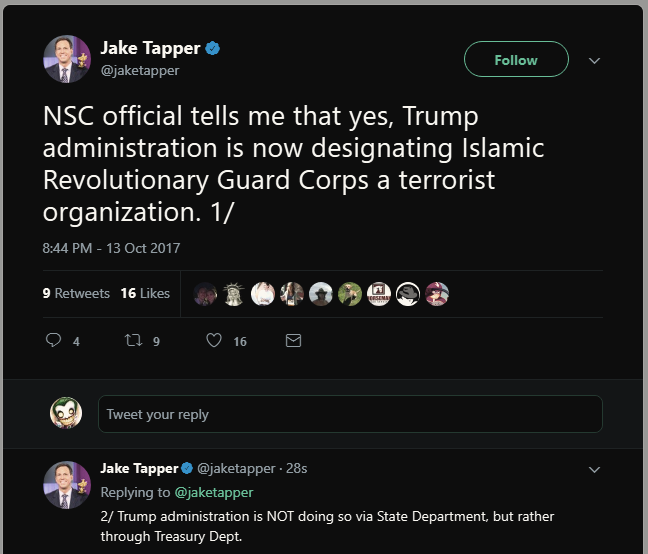 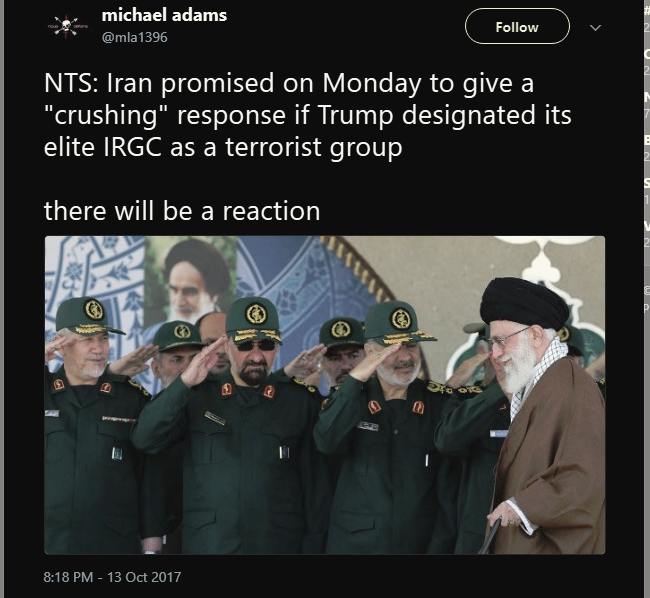 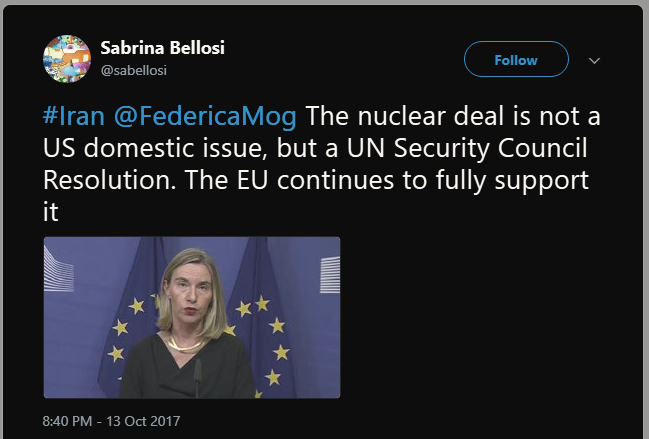