i know we joke about him being homeless all the time but is he seriously poor/homeless?

everytime i see a pic of him. He's always wearing those cheap walmart t-shirts with a big ass pocket in front of it. the shirts also always look worn out. I don't expect him to dress like a big time pimp or anything. but shouldn't he be more concerned bout the way he look? i mean he is a rapper and all. His pants also always look like he got them from goodwill or something. i'm like WTF is his problem? Is he in serious finaical trouble? I know boy C buys all of k rinos albums but can you seriously make a living off of that? do people actually pay to see him live? i mean wtf are you gonna do at a k rino concert? he has no real big hit songs and most of his music is boring. WTF kind of people goes to see k rino? are they singing along with his illuminati songs? also, if people do go.. do bitches go? i don't mean like some 40 year old hag who's husband drags them their or a groupie like Boy C. i mean any hot bitches go? cuz i would go to a migos concert to see all the hoes and try n get sum pussy. but who goes to k rinos show

also i have nothign against shoppign at walmart for clothes. i have some pretty fly tshirt i bought from walmart and i have a few of those t shrits with big pockets in front of them. but i only wear those around my basement or when im drinking natty daddy on the porch. i would never go out dress like that. i have too much self respect 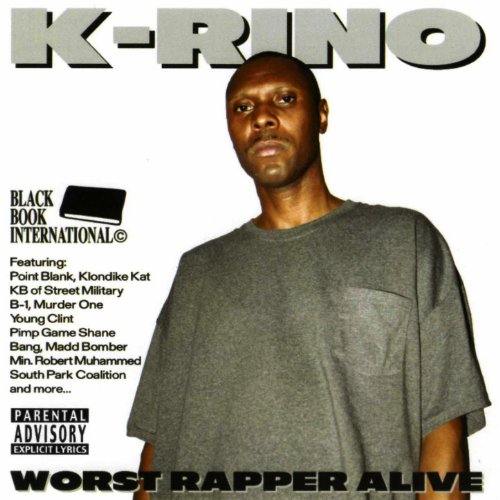 btw wtf is k rino gonna do when he's too old to rap? i mean the guy is like 60 already, doe they give social security to rappers? or is he just gonna go on welfare or something? like wtf is he thinking? most people grow up and stop rapping by the time they are like 35 or something. they realize its hard to make it in the rap game so if they don't hit it big they usually quit or do it as a hobby. but k rino been rapping for like 30 years and had zero hit songs. i mean zr0 rip had has at least "i hate you bitch" thats a very popular song. even normal people know that song. how many songs does k rino have that normal people know?

can someboyd help answer this for me? im only 12
Top

Who honestly buys any spc music in general these days

I was at CD Warehouse today and look at how much krino is still in stock! That means he’s a millionaire
IMG_1177.JPG

Sent from my iPhone using Texas Takeover mobile app
You do not have the required permissions to view the files attached to this post.

washed up old school rappers from back in the day may be washed up and shit but at least they made hit songs . so many of their songs are probably played on the radio, in movies and are sampled. so they are most liekly get royalites from that shit. k rino gets none of that. his music doesn't get play on the radio (the retard made a song in the 90s called "fuck the radio", basically burning that bridge), his music isn't played in any serious movie, except probably shitty hood movies but nobody except boy c buys those. nobody samples him. IF they do sample him wtf can he do about it? not like he's gonna go and sue D.cane.

also those old school rappers can all get together and do a "old school rap tour". they can go to like Vegas and old people or rap fans can go and watch their fav rappers from the back in the day. i personally would never do that, cuz watching old rappers seems like a very unpleasant experience but i see the appeal. like who is K rino gonna go on tour with? KB the kidnappa? liek how many people would seriously want to go and watch KB and K rino play with snakes? also what venue and they preforming at? do they go to like public parks and rap on top of park benches or something? i mean they can't attract more than like 10 people to their shows! it just doesn't make sense

also all those old washed up rappers can still be revelent. like vanilla ice and Mc hammer are like memes and shit.
i mean you can watch TV and see a commercial for like Mountain dew or something and Vanilla ice would be on their and people would be like
"LOL LOL Thats Vanilla ICE.. i remember that fag from back in the day he was a gay ass white boy LOL LOL, i def need some mountain dew right now LOL LOL"
or
"lol that queer mc hammer wears funny ass pants LOL OLO i want a pair of those New balance sneakers LOL LOL"

like who is gonna pay k rino to in an ad. like nobody is gonna know who he is. if a company has k rino for a spokesperson everyone gonna be like
"why does that company have a homeless man as a spokesperson? i'm not gonna give that place any of my business, i hate homeless people"
so he's clearly not making money from sponsorship.

i mean even washed up ex SUC member are probably more successful than K rino. cuz guys like Mike D at least had songs like Swang down and shit. people kinda know that song and he can dick ride off screws legacy and people would actually go and see him live. All the z list SUC rappers can join forces and do a show and they will probably get afew hundred people to go . even if its just MIKE D, Sunny Pooh and Haircut Joe. at least they can tell stories about screw and shit and suck screw's dead wiener and the fans would eat it up

K rino can't do any of this

So i think he's actually poor or homeless . I can't see a situation where he isn't homeless or in a terrible financial situation.
Top

I blame this on the homeless person who K-Rino paid 20 dollas to pass out his flyers
muthafucka probably kept the 20 bucks to buy him some natty daddies and a new sharpie (dem cardboard signs gotta look legit ya dig) and used the K-Rino flyers as a lifetime supply of ass wipers instead of postin them round the hood so K could get proper recognition
Never trust hobos
www.mextopten.com
Top

Wow... dont be a fucking hater. K rinko is a fucking legend

he just got employee of the month at sonic and will be celebrating this friday at mcgregor park from 9 am to 11 am. (There's a baby shower starting at 11:30 so he has to make it short)

Make sure to get there early!! The bench has limited spots open. First come first serve. Oh and bring your own food and drinks, and an extra plate for k rino.

he just got employee of the month at sonic and will be celebrating this friday at mcgregor park from 9 am to 11 am. (There's a baby shower starting at 11:30 so he has to make it short)

Make sure to get there early!! The bench has limited spots open. First come first serve. Oh and bring your own food and drinks, and an extra plate for k rino.

I heard Boy C gonna be there waiting while playing bones
www.mextopten.com
Top

Oh man you killed me with this thread 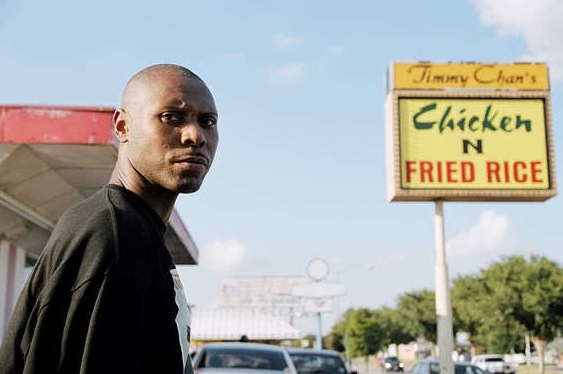 Then how does he have the all the money to eat at Timmy Chans?
Top

He bought the chicken but couldn’t afford the fried