"T.I.'s wife, Tiny, wants out -- she filed for divorce.
Tiny filed legal docs earlier this month in Georgia's Henry County. They got married back in 2010 and have 3 kids together -- 2 sons and 1 daughter.
We're told the rapper and Tiny had been going through a rough patch that started several months before an awkward photo surfaced showing Tiny pictured with the rapper's nemesis, Floyd Mayweather, and Mariah Carey at her Halloween party." 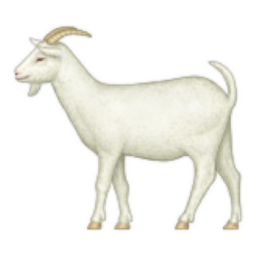 You just can't fuck with C-Otne, you cross him once he will come at you 99 times worse
here we find that C-Etno went ball deep in Tiny, making her realize she been missing out and demanding a divorce
shit don't stop there, Ce-Not got more schemes up his sleeve, getting ran out da H by C-notE is a lifetime curse
www.mextopten.com
Top

Whats the chances c-note get a 3some with this bitch and T.I pay him child support.
Top