i will provide mods with proof if asked ive already posted the news story so plz be respectful
S.G.S.U.C.F.A.G. 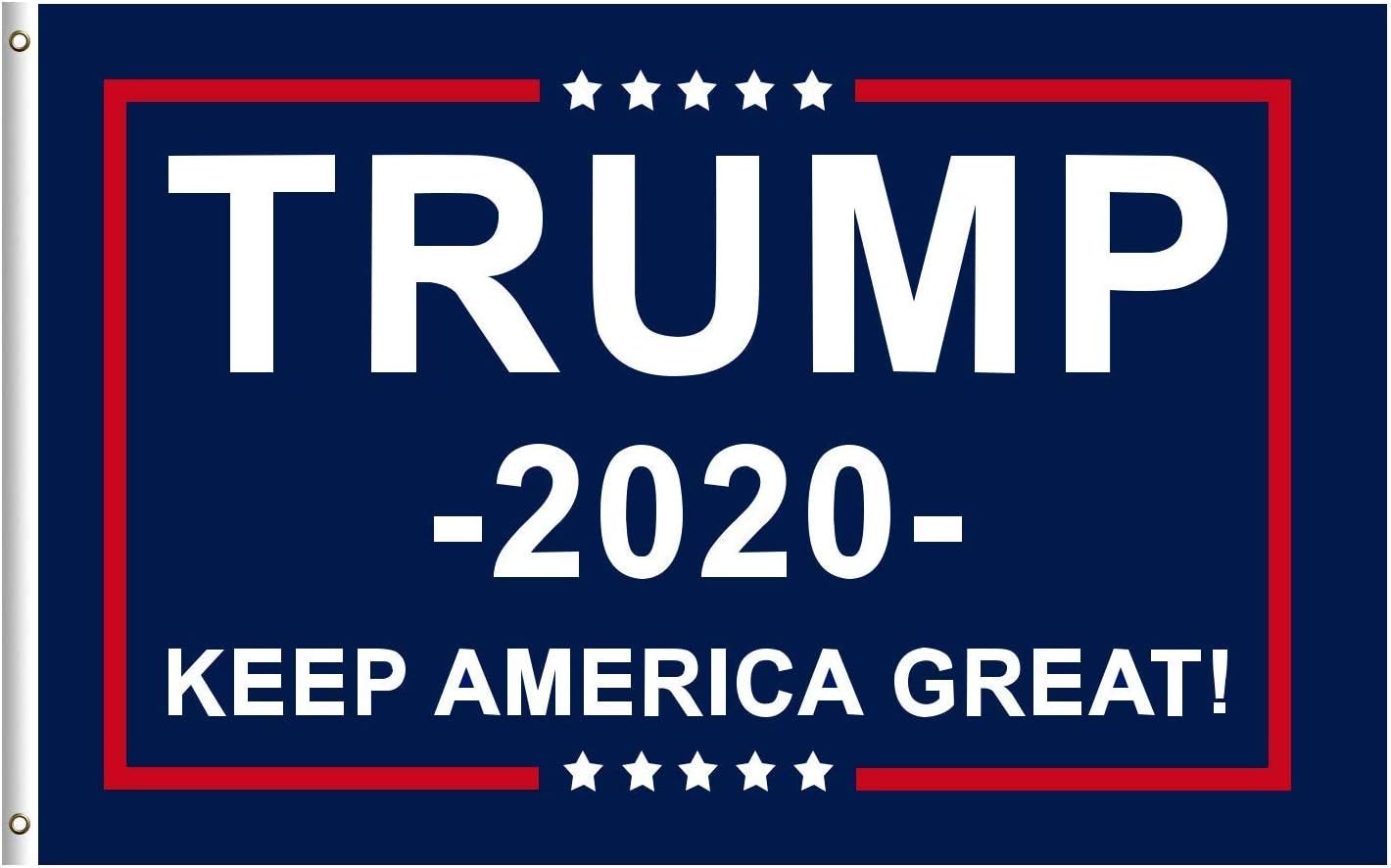 This is Mex
Mex died a couple of months ago, he caught the flu and start spitting green bitches out the mouth till death
just spreading the good news
www.mextopten.com
Top


And I shipped shromees body back to el salvador